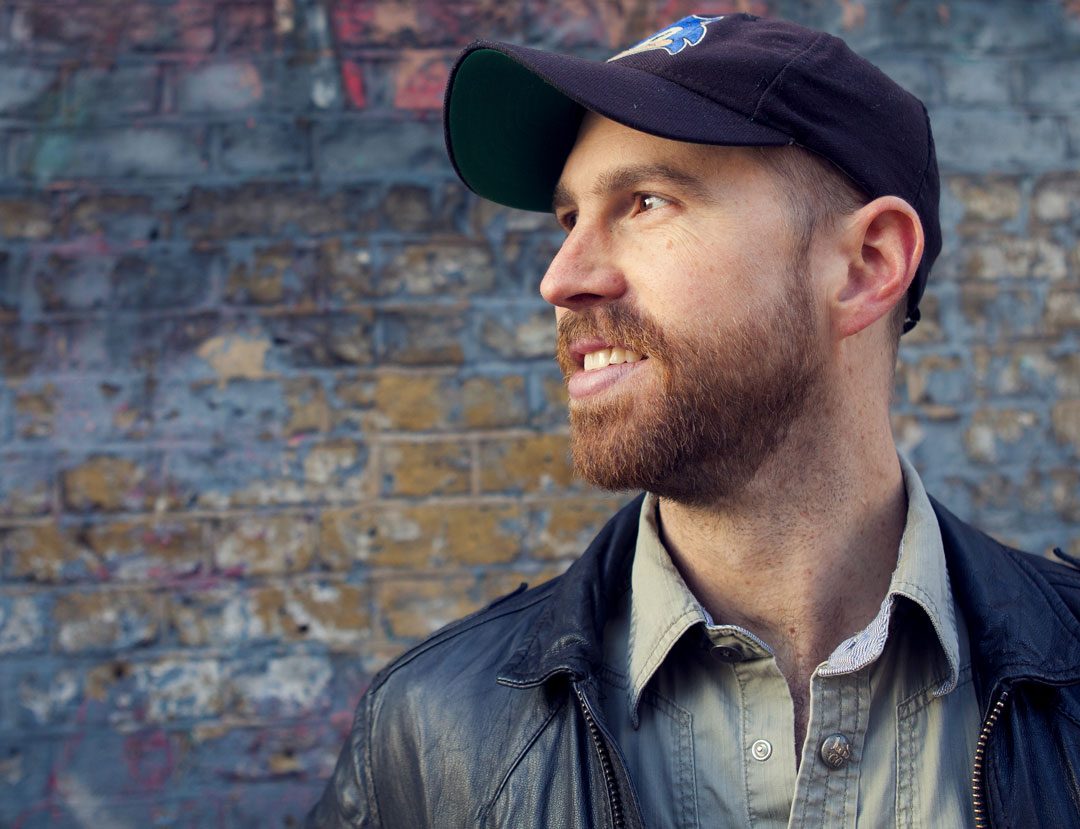 Damian Clark’s phone was stolen. 4 weeks later, mysterious photos began to appear in his iCloud. In an attempt to find out where they were coming from, Damo began a year long search …but he never expected this. The true crime detective show where Clark must solve the case if he ever wants to see his phone again, plus stop the online tirade which has hacked into all his other devices. A must-see for tech nerds and phobics, alike. As seen on Comedy Central’s Seann Walsh World, Comedy Central’s Damo Does Edinburgh, RTE Ireland’s Republic of Telly. Plus co-host of I Dare Ya! – Ireland’s highest-rating comedy debut to date.