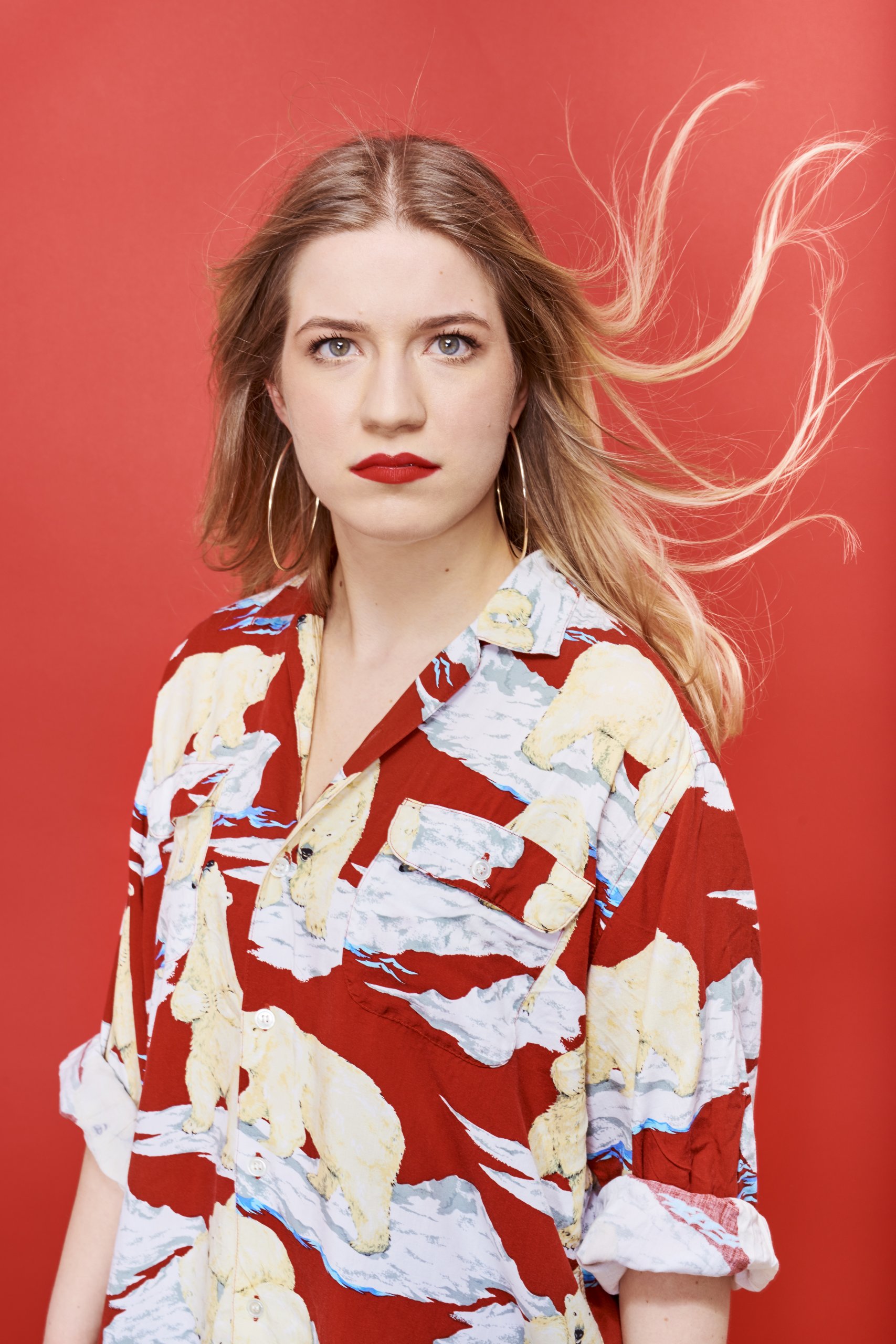 Olga Koch does stand-up comedy onstage and creates cathartic performance art in the privacy of her own home. She has appeared on Mock The Week, The Now Show, Pls Like, The Blame Game, BBC Arts Hour & your little brother’s dreams. Olga has written and performed two critically acclaimed comedy hours, and in 2018 she was nominated for Best Newcomer at the Edinburgh Comedy Awards. This year she tackles her identity as an immigrant, a drama queen and the biggest Vampire Weekend fan the world has ever seen.