This performance is not available on-demand

Broadcast in full, Elbow’s legendary Jodrell Bank concert was one of the first to take place in the shadow of the Lovell Telescope, back in June 2012. Fresh from the release of the universally acclaimed Build A Rocket Boys! the band took over Jodrell for an extraordinary night, with support from Cherry Ghost, Lianne La Havas and more. The concert was later released as a special live album.

Enjoying the broadcast? Please donate to our home of Jodrell Bank Discovery Centre… 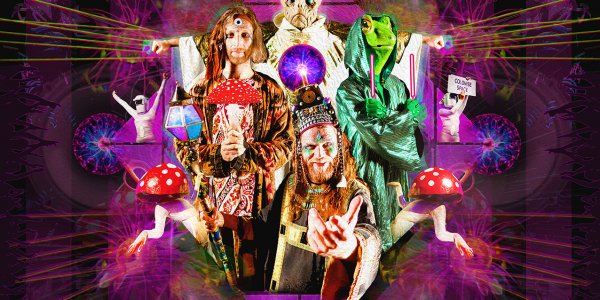 Return to Earth with Henge