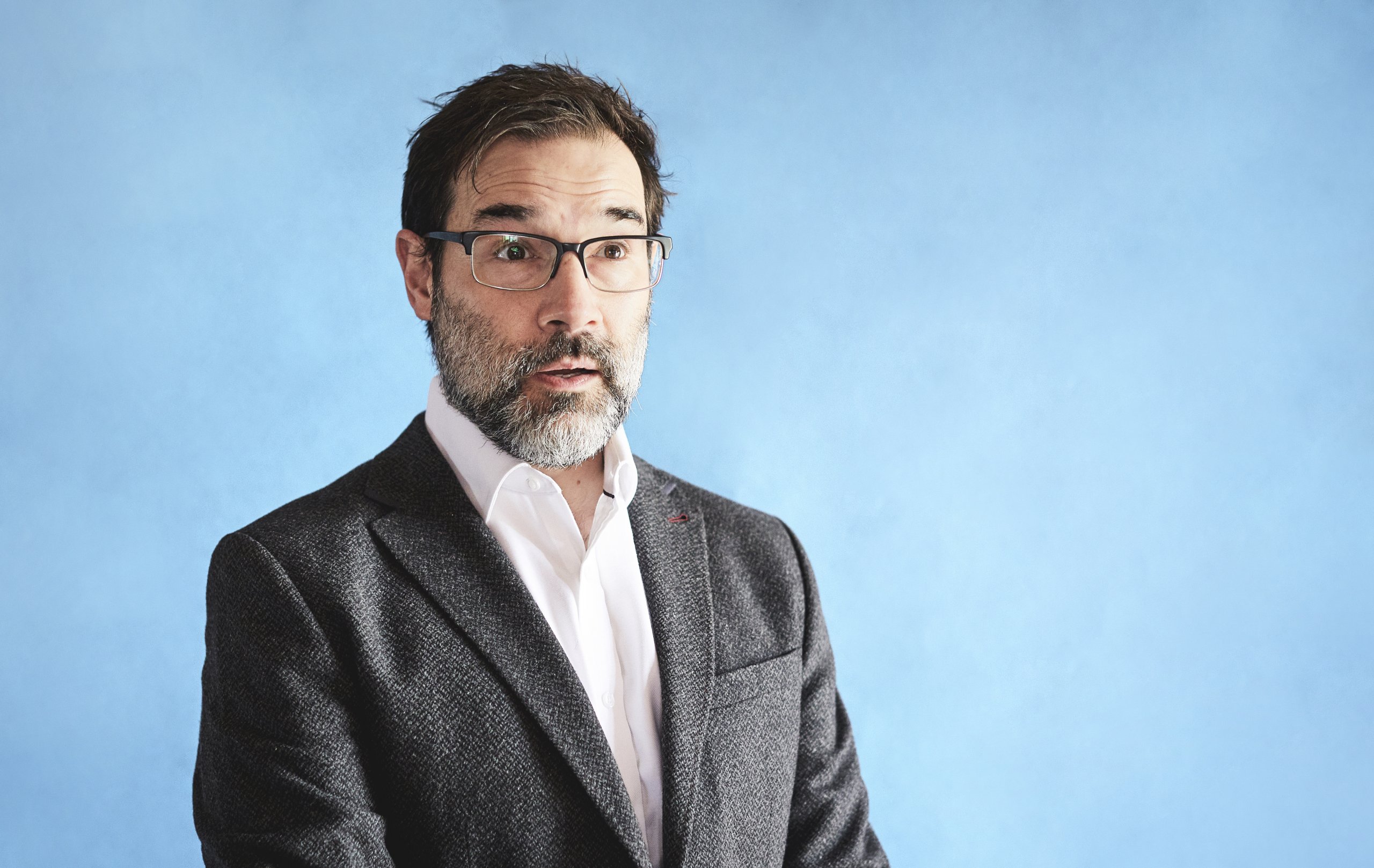 BUG: The Evolution Of Music Video was launched in April 2007 as an ongoing series of bi-monthly events at the BFI Southbank in London – the home of British cinema – celebrating global creativity in music video. Since then BUG has become a phenomenon.

BUG’s objective is to give big-screen exposure to the most awe-inspiring new work in music videos. That means everything from work by well-known masters of the medium to young newcomers working on zero budgets. The sub-heading of BUG – The Evolution of Music Video – refers to the new democracy in video making created by the digital revolution – both in creating and distributing work. BUG is all about brilliant visual ideas, and as such BUG consistently unearths amazing new filmmaking talent.

The shows are hosted by Adam Buxton – comedian, writer, director and music video fanatic – and have become an essential forum for fans of music videos and aspiring film-makers alike.

As well as our bi-monthly residency at the BFI Southbank in London, Adam regularly brings BUG specials to venues and festivals around the UK, and also further afield: in January 2012 BUG played at the Sydney Festival, and its first ever dates in Los Angeles.

Every BUG features the latest video gems played in full, prefaced by Adam’s own inimitable presentation, often including his pick of the comments from the online community.