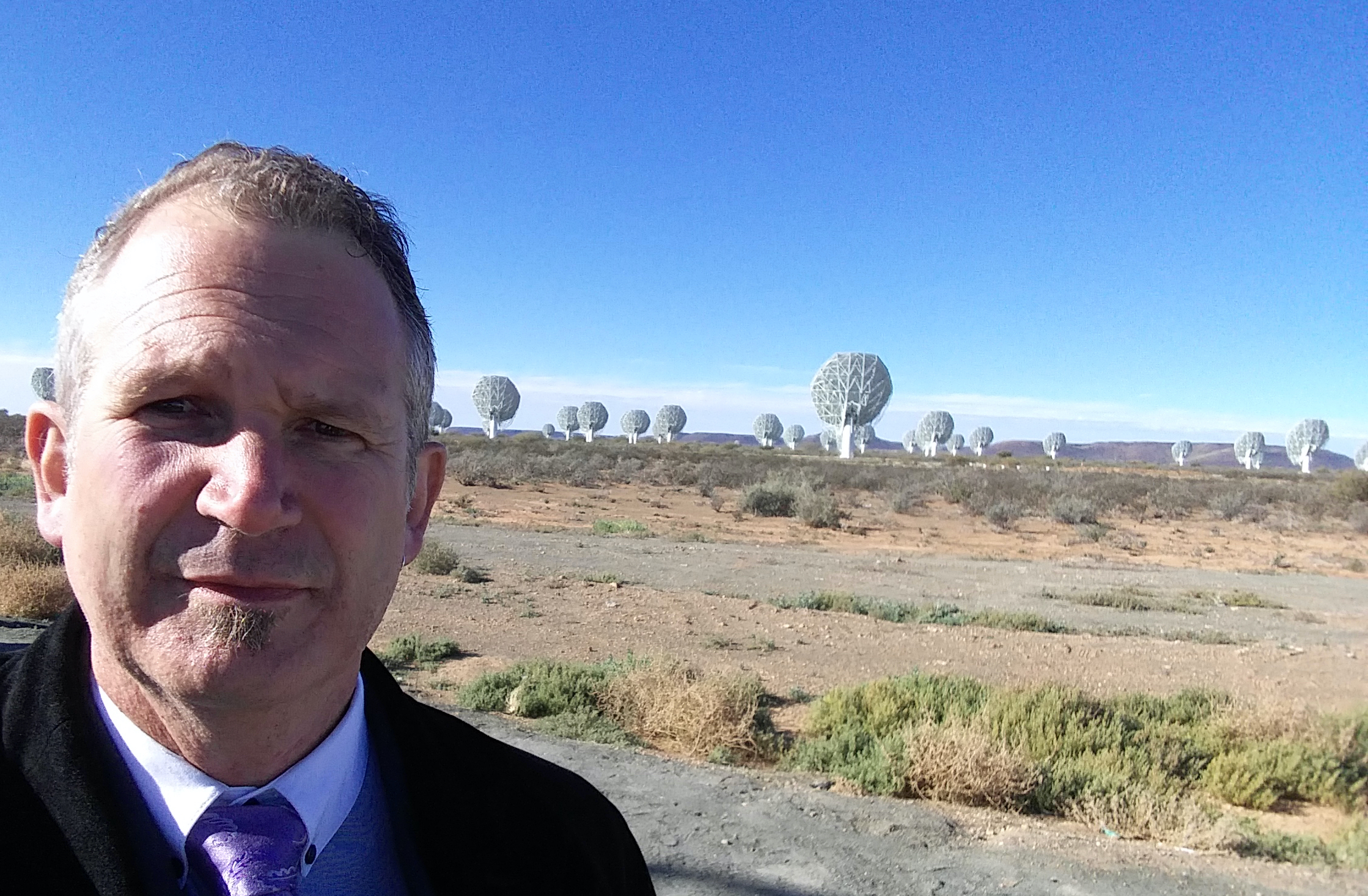 Ben Stappers is a Professor of Astrophysics at the Jodrell Bank Centre for Astrophysics where he leads the Pulsars & Time Domain Astrophysics research group. His primary research interests are radio pulsars, neutron stars and fast radio bursts. He also works on building instruments for radio telescopes such as LOFAR, Lovell, Westerbork, MeerKAT and the SKA.

Talk: What are these mysterious Fast Radio Bursts?

In 2007 Astronomers discovered a very bright burst of radio emissions which lasted just a few milliseconds which originated far outside of our own galaxy. The extreme brightness and very short duration of these Fast Radio Bursts indicates that the source must be highly energetic and most likely associated with a black hole or the merger of two neutron stars. As these bursts travel great distances through space they are great probes of the material and space between us and their origin, helping us to understand more about the missing mass and energy in the Universe. There are now thousands of these bursts known and the race is on to find many more with new and existing telescopes around the world. Ben will discuss recent discoveries and possible origins of the bursts, and their own searches using the Lovell and MeerKAT telescopes.