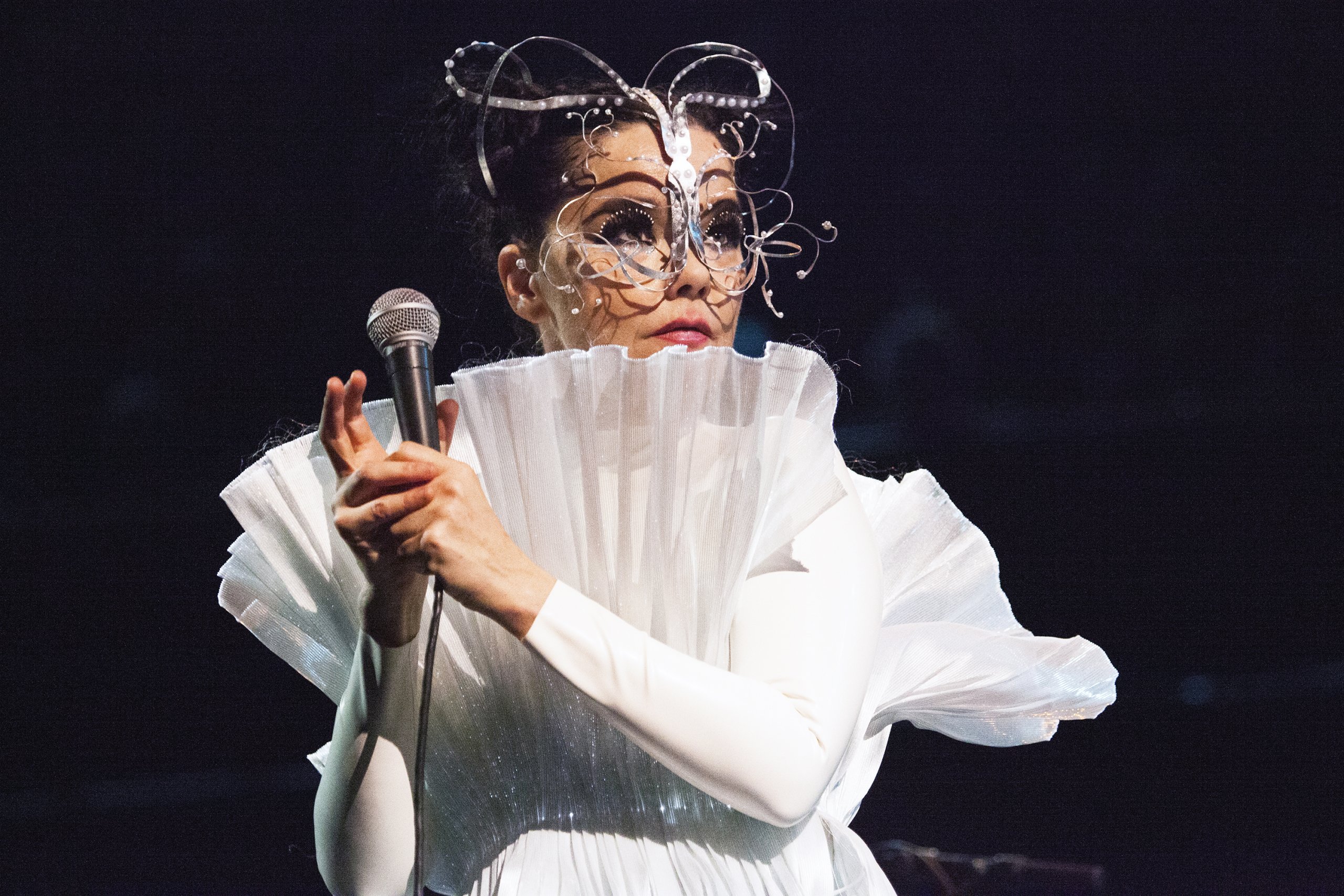 One of the most influential and ground-breaking musicians of all time, Björk, joins us at bluedot 2020 for a very special festival exclusive set. She will close the festival with a uniquely commissioned performance alongside Manchester’s famed Hallé Orchestra featuring.

Björk’s orchestral headline performance at bluedot follows a string of orchestral performances in Iceland which acted as a celebration of the Icelandic musicians that Björk has worked with over the years, with each concert finding the artist collaborate with over 100 Icelandic musicians, across three groups that have played a part within the creation of her discography.