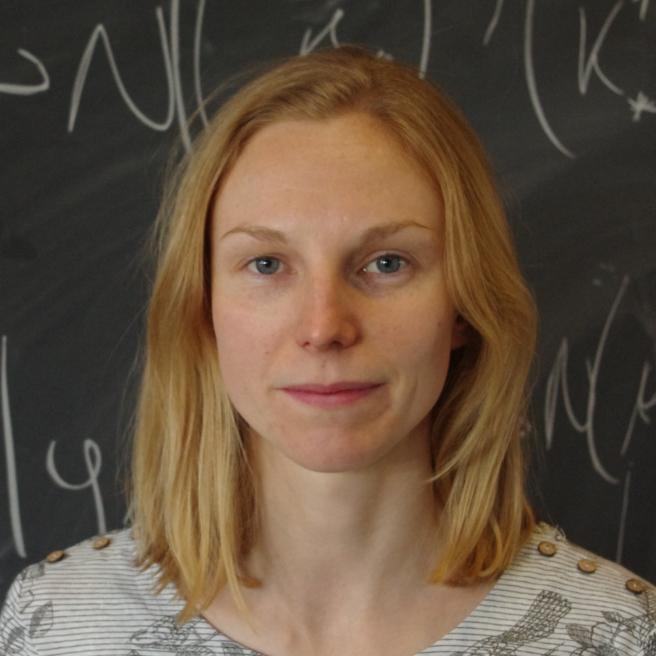 Dr Rebecca Bowler is an STFC Ernest Rutherford Fellow studying the formation of galaxies at cosmic dawn at the Jodrell Bank Centre for Astrophysics, University of Manchester. Previously she held the prestigious Hintze and the Glasstone fellowships at the University of Oxford (2015-2021).

In 2018 she won the Royal Astronomical Society Winton prize and in 2021 she was awarded the Henry Moseley medal and prize from the Institute of Physics for her “exceptional contributions to the observational study of the first galaxies in the Universe”.

Talk: From burnt toast to the Big Bang: How galaxies at the beginning of time affect your breakfast

Ever wondered where the atoms that make up your toast come from? In this talk Dr Rebecca Bowler will give a tour of the early universe from the Big Bang to the formation of the first stars and galaxies. We will travel together to through the ‘dark ages’, and contemplate what a universe without stars would look like. She will show you images of the most distant galaxies known and try to convince you that they really do matter for your breakfast.