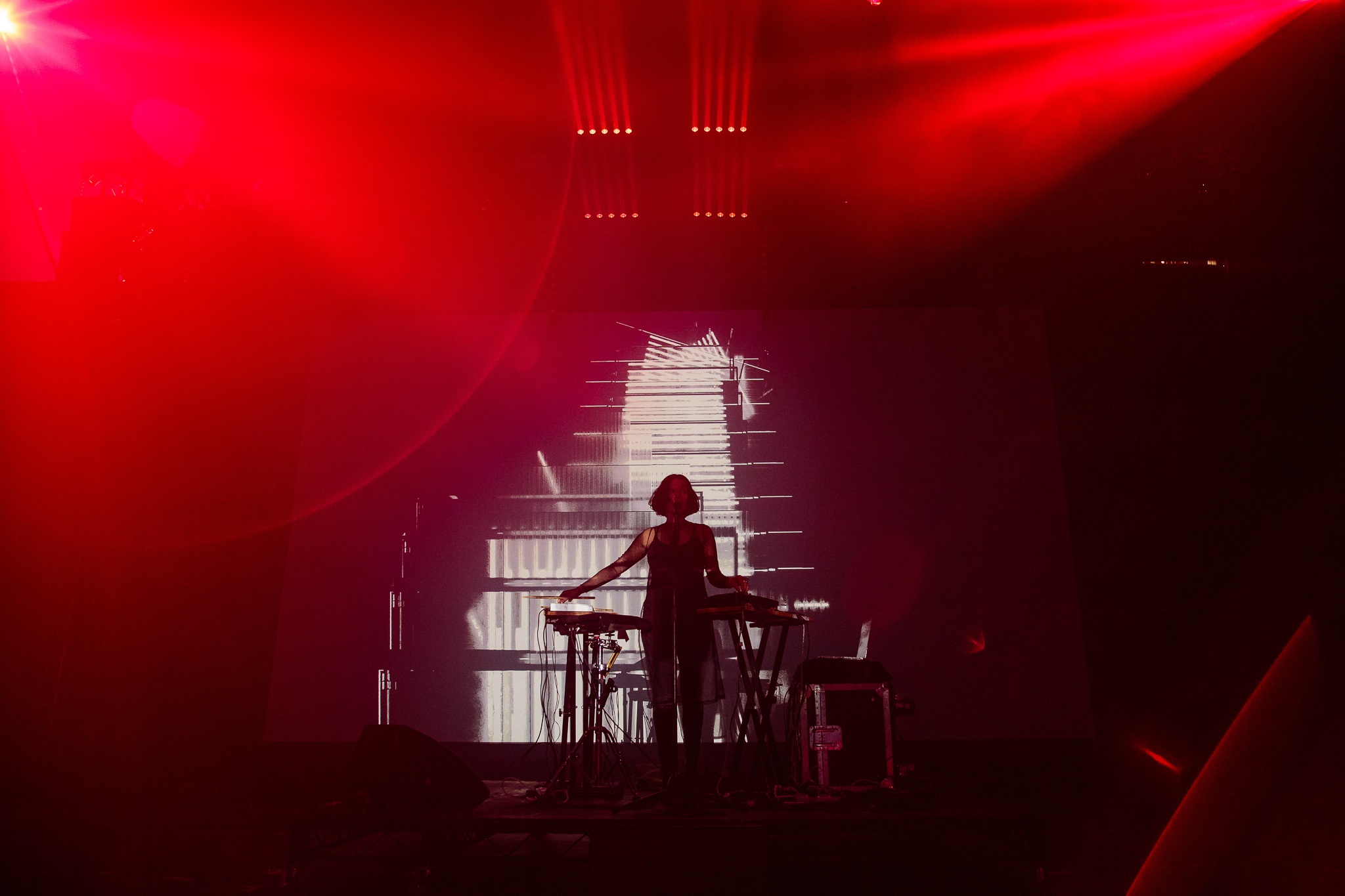 Even in the increasingly crowded field of electronic music, Kelly Lee Owens‘ debut album arrives as a wonderful surprise. An album that bridges the gaps between cavernous techno, spectral pop, and krautrock’s mechanical pulse, Kelly Lee Owens brims with exploratory wonder, establishing a personal aesthetic that is as beguiling as it is thrillingly familiar.

Before starting work on the self-produced, self-titled album, the 28-year-old Londoner turned her keen ear towards dance music after working with techno producer Daniel Avery in a local record store. You’ll most likely have heard her voice and contributions on Avery’s spectacular 2013 debut Drone Logic, lending her talents to its title track and “Knowing We’ll Be Here.” Avery shows up on S/T as well with a co-write credit on the ghostly “Keep Walking,” a track from the Drone Logic sessions that recalls the sine-wave pop of late Broadcast singer Trish Keenan.