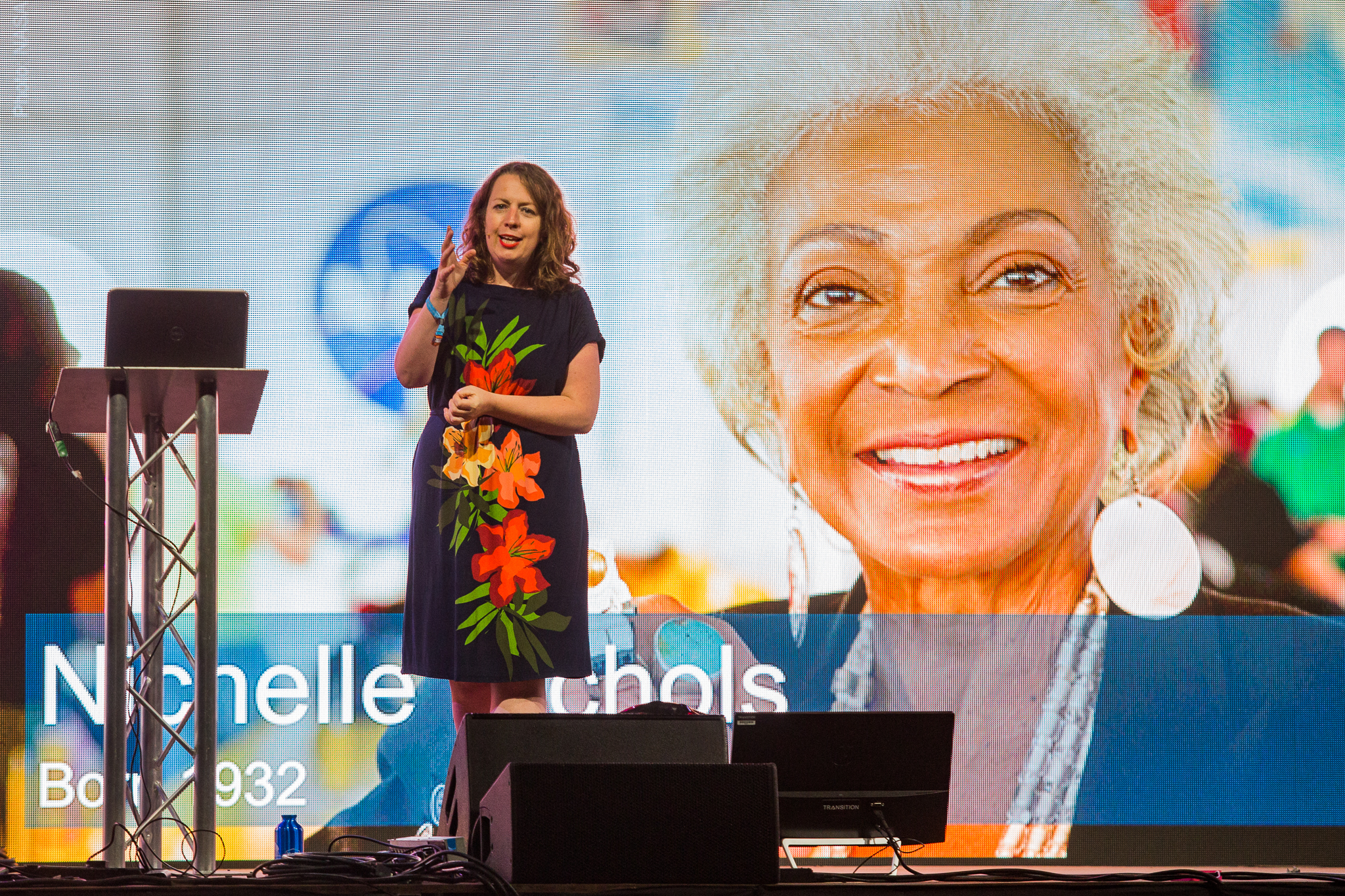 Libby Jackson is one of Britain’s leading experts in human spaceflight, having spent over a decade working at the forefront of the field in mission control and management roles. Libby joined the UK Space Agency in 2014 and currently manages the Human Exploration Programme at the UK Space Agency. Previously Libby managed the hugely successful education programme for Tim Peake’s mission to the ISS, as well as acting as a spokesperson throughout the mission.

Libby has had a life-long interest in human spaceflight. After graduating with a BSc in Physics from Imperial College and a Master’s degree in Astronautics and Space Engineering from Cranfield University, Libby worked for Airbus Defence and Space in satellite operations. Prior to her time at the UK Space Agency, Libby worked in Mission Control as a flight controller and then Flight Director for the Columbus module, Europe’s laboratory on the ISS.

Libby is a regular spokesperson for the UK Space Agency on matters relating to human spaceflight and exploration. She has been a guest on various television and radio programmes, including Stargazing Live, Astronauts: Do you Have What it Takes?, Blue Peter and many national and local news programmes.