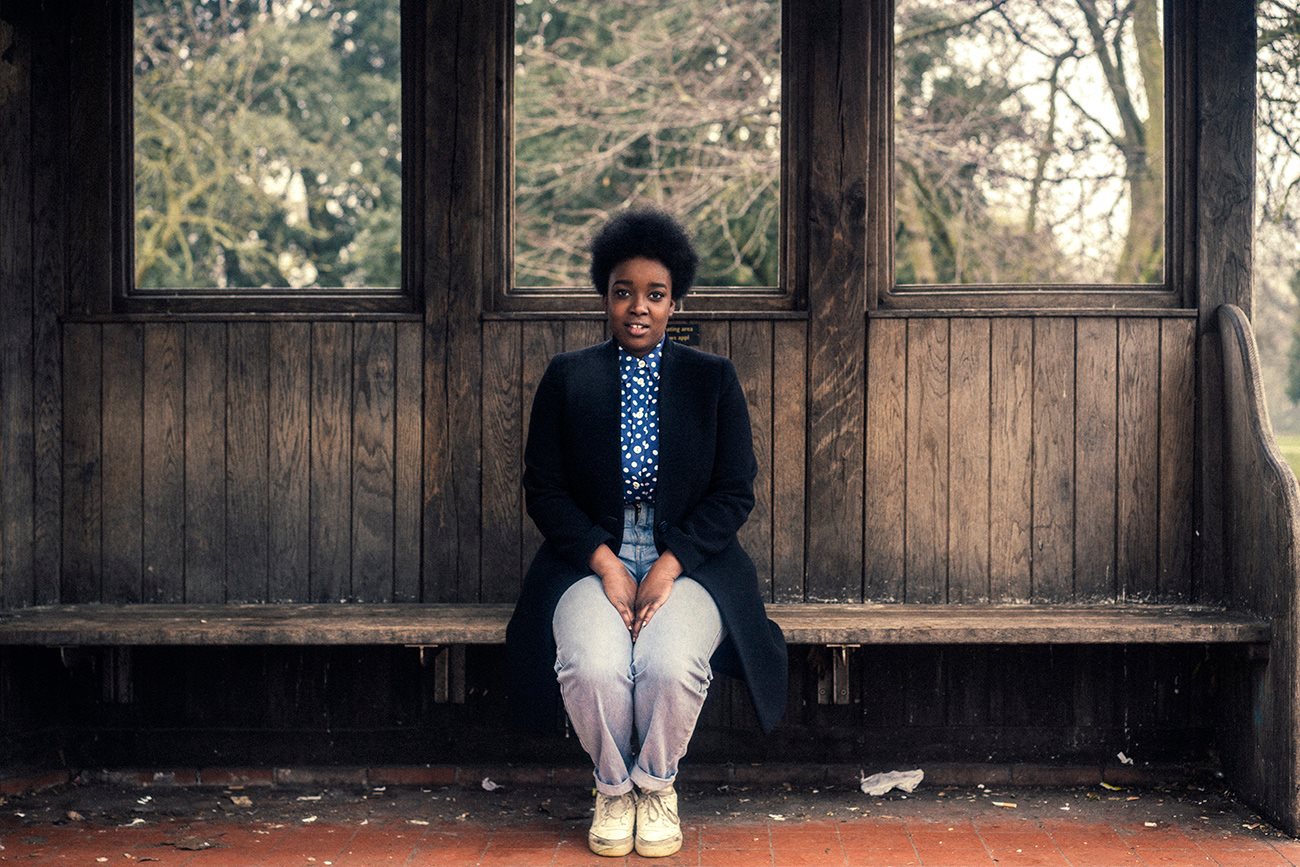 Lolly Adefope is an award-winning character comedian and one of the most exciting comedy actors to emerge from the UK in recent years. Her solo, multi-character live shows have garnered 5-star reviews and led to sellout runs at both the Edinburgh Festival and London’s West End.

Lolly’s extensive broadcast credits include starring in Shrill (Hulu), Miracle Workers (TBS), Ghosts (BBC), Loaded (Channel 4/AMC) Damned (Channel 4), and Taskmaster (Dave Channel). This year, Lolly wrote and starred in her own short Sorry for the BBC, which was broadcast to great acclaim. She previously wrote and starred in her authored Sky short  film – Lolly Adefope’s Christmas – which was nominated for a Broadcast Digital Award. Lolly co-stars in the feature films: The Spy Who Dumped Me and Mission: Impossible – Fallout.

Lolly was included in The ELLE List’s 2019 50 Game-Changers of Now; The Evening Standard’s 2019 and 2018 Progress 1000 (the annual list of influential Londoners); voted The Observer (newspaper) Rising Star of Comedy, 2017; and won both The Hospital Club’s Breakthrough Award 2017 and The Chortle Variety and Character Award 2017.

Lolly contributed a short story to the award-winning book, Feminists Don’t Wear Pink, and has written pieces for The Guardian. She is currently developing her own broadcast and literary projects.