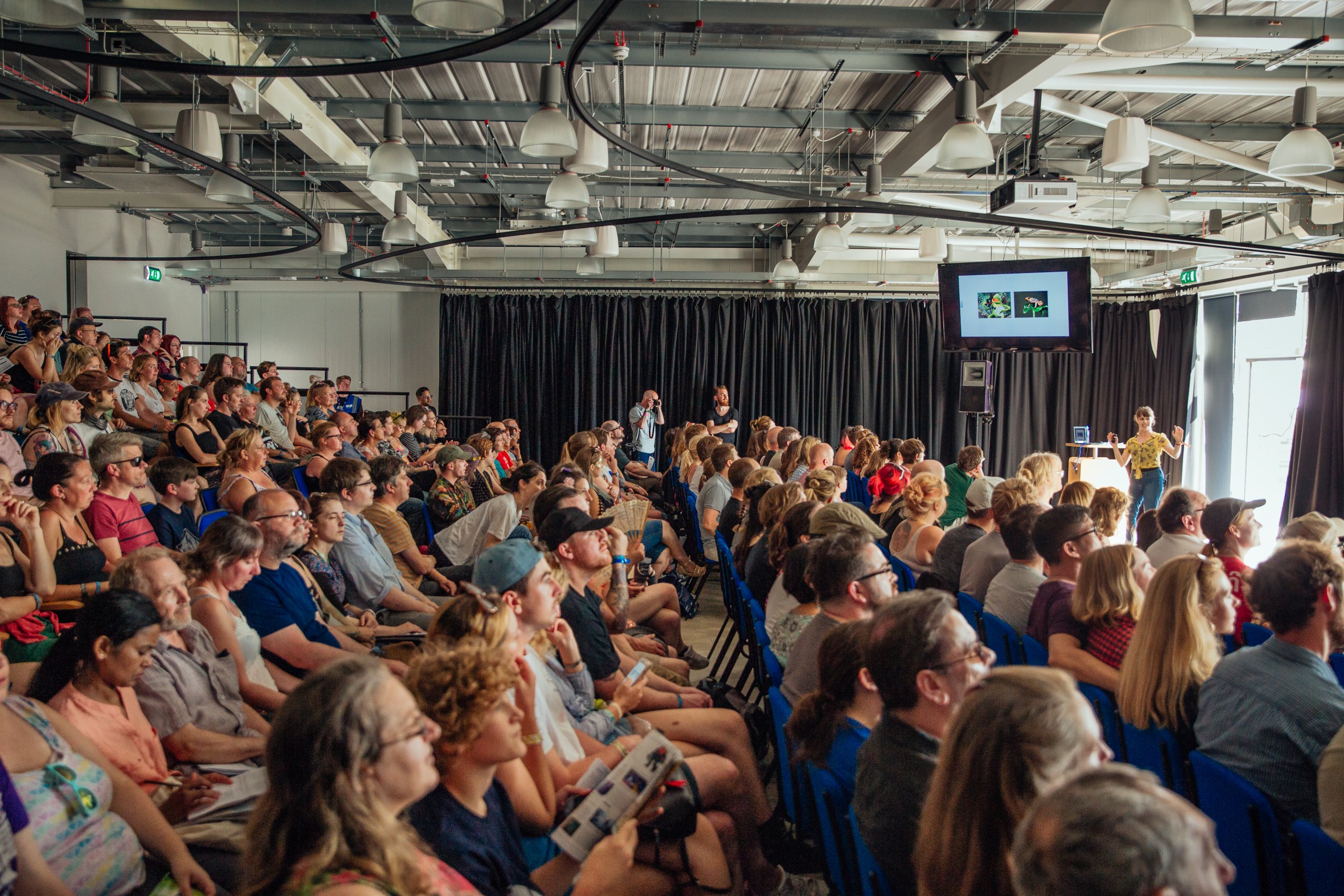 Martha Hilton is a Postdoctoral Research Assistant at the University of Manchester School of Physics and Astronomy. She works in the experimental Particle Physics group, working on the LHCb experiment at the Large Hadron Collider at CERN, Geneva. Martha grew up and went to school in Manchester, attending Chorlton High School and Loreto College. She went on to study Physics with Theoretical Physics at Imperial College London. She returned to Manchester to do her PhD on charm physics analysis at LHCb, and finished her PhD in 2021. Martha is an advocate of equality and diversity within physics, in particular for state-school educated women.

Talk: Charming Physics at the LHC

What are the fundamental building blocks of the universe? What happened in the short time after the Big Bang? Why is there more matter than antimatter? These are some of the questions scientists at the Large Hadron Collider at CERN in Geneva are trying to answer. The LHC is a 27 km tunnel located 100 m under the ground near the French-Swiss border in Geneva Switzerland. At the LHC, protons (tiny particles) are accelerated to close to the speed of light and collided at these extremely high energies. Here, scientists hope to answer some of the fundamental questions of the universe.