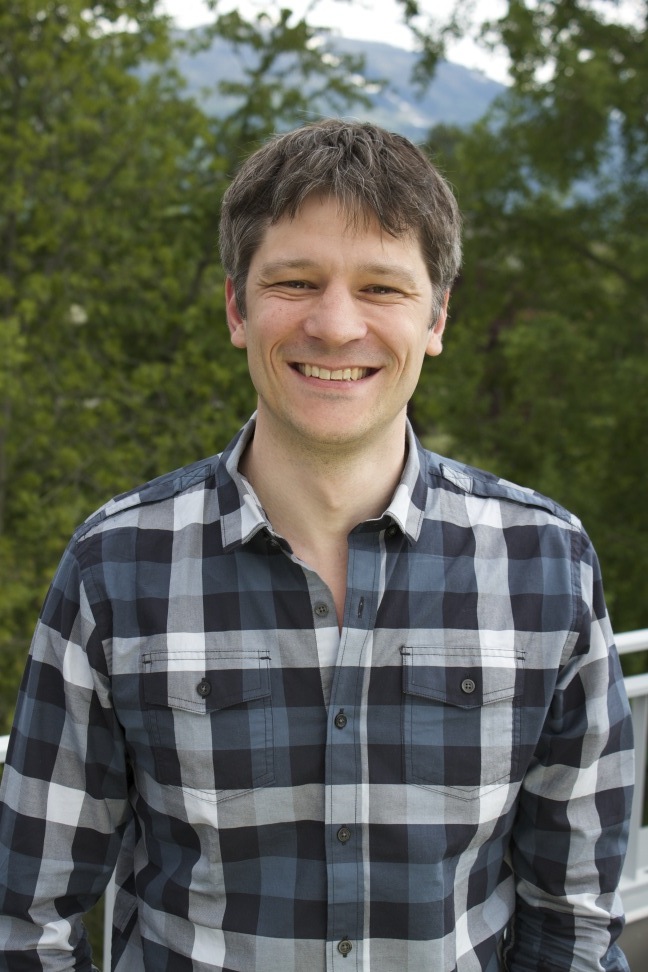 Rene Breton received his PhD in Physics from McGill University, Canada, in 2009. He is a Professor of Astrophysics at the Jodrell Bank Centre for Astrophysics and the Head of Research at the Department of Physics and Astronomy, University of Manchester. He currently holds a European Research Council Starter Grant for the study of ‘spider binary pulsars’. His main research interests revolve around the study of pulsars, which he uses to attempt to understand matter under extreme density, gravity and magnetic fields. Some of his past work enabled us to test ‘geodetic spin precession’ – a phenomenon predicted to exist in General Relativity – for the first time in the strong gravity environment. Rene also has a keen interest for science communication. He recently started applying his data analysis skills for research in the area of agriculture and trying to map the spread of invasive plants using satellite imaging.

Have you ever wondered what space sounds like? Our Universe is populated with objects that pulsate, thump, beat, pop, buzz and vibrate. There is a true symphony of space sounds playing out there. The only catch: interstellar space is empty and sound waves do not propagate. However, thanks to modern technology, we can study these sounds and the physical phenomena behind them.