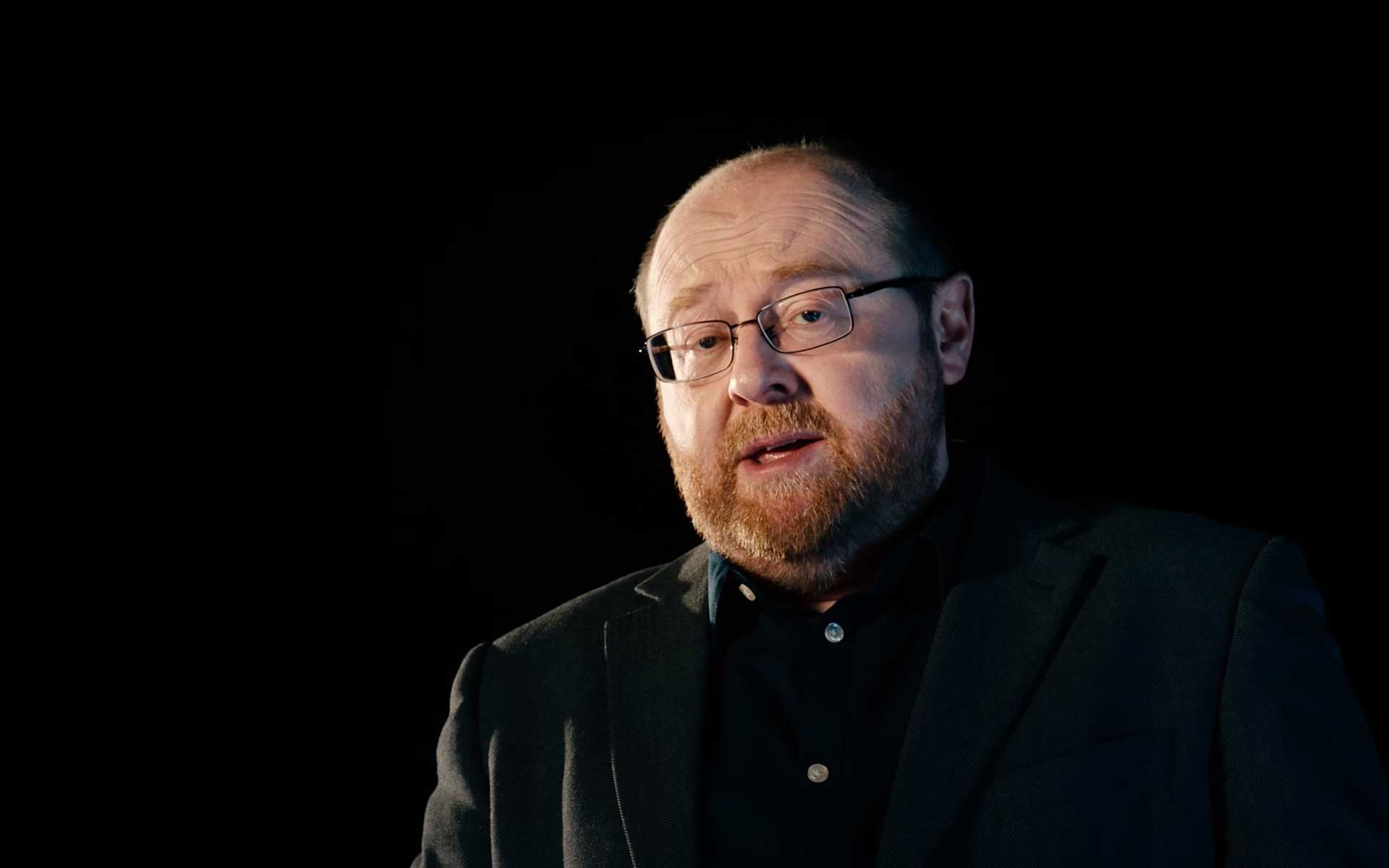 Robert is a Professor of Solar Physics at the University of Central Lancashire and is a world-leading expert on the Sun and its interaction with Earth.

As well as collaborating with NASA colleagues on their sounding rocket programme, Robert is a Leadership Fellow in Public Engagement with the Science and Technology Facilities Council, specifically working with young people in Blackpool, Lancashire.

Robert has helped set a public engagement Guinness World Record and collaborated with several artists to approach engagement with science research in new and creative ways. He is married to Heather, has two teenage children (Matthew and Emma), attends a local church in Preston as well as being a season ticket holder for Preston North End football club.

In his chapter Robert invites us to ask ourselves – what are the chances that alien life could evolve elsewhere in our galaxy and would that life be intelligent? Also, if extraterrestrial life does exist, how could they travel the vast distances across different star systems and end up in our own terrestrial neighbourhood?