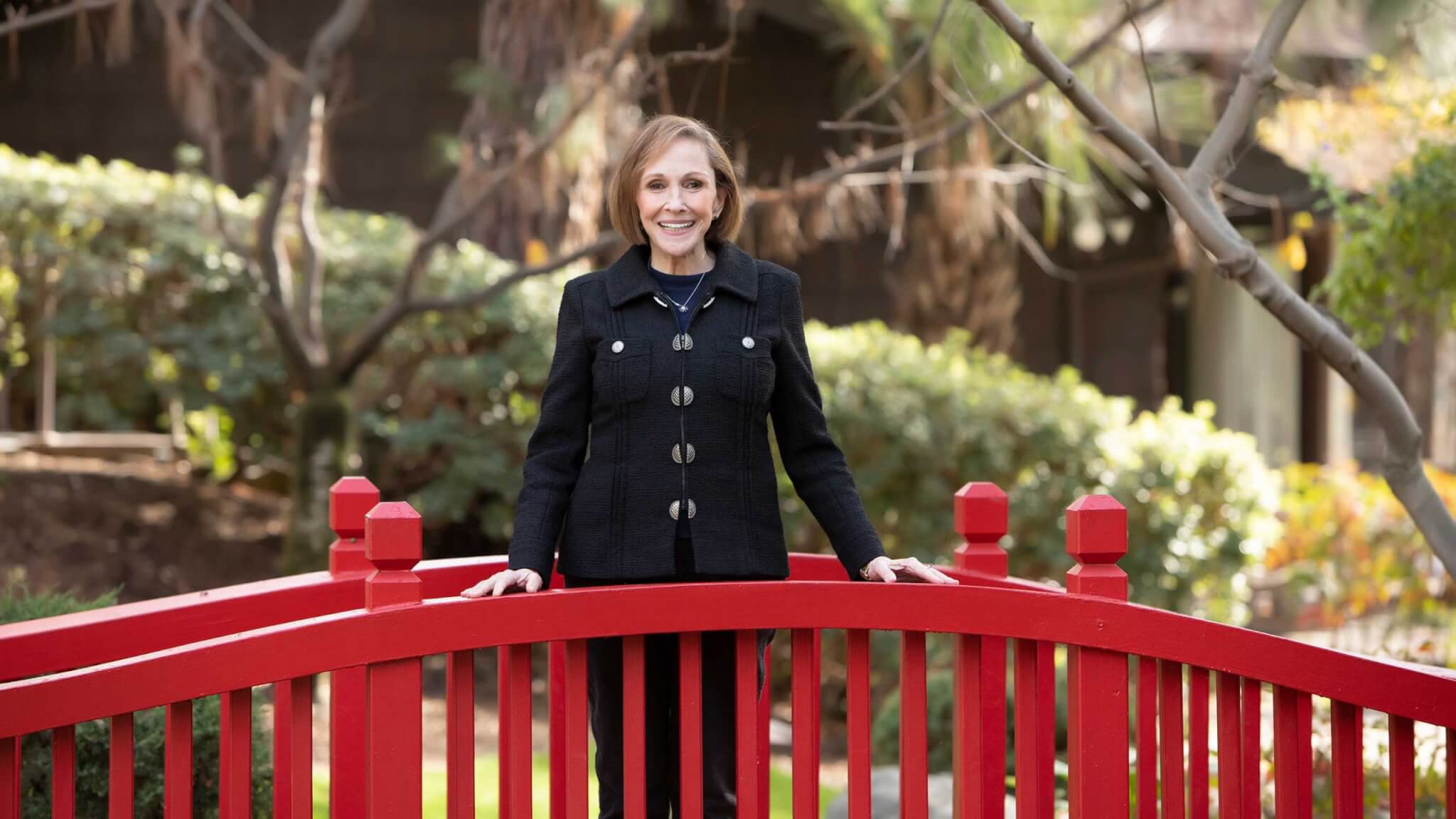 In conversation with Brian Cox and Robin Ince, in association with The Cosmic Shambles Network

Ann Druyan discusses the extraordinary inspiration behind Cosmos. Listen to the full In Conversation now, on Spotify and Apple Podcasts.

Ann Druyan is an Emmy and Peabody Award-winning author, lecturer, television and motion picture writer/producer/director whose work is largely concerned with the effects of science and technology on our civilization.

She is perhaps most well-known for co-writing, with her late husband, Carl Sagan, the original , Emmy Award and Peabody Award-winning TV series “Cosmos: A Personal Voyage,” (1980) which currently holds the title of the most watched PBS science series in television history. Additionally, Druyan was co-creator and co-producer of the Warner Bros. feature film “Contact,” (1997) starring Jodie Foster and directed by Bob Zemeckis.

Ms. Druyan was the lead executive producer, co-writer and a director of “Cosmos: A SpaceTime Odyssey” for which she won the Peabody, Producer’s Guild and Emmy Awards in 2014. Her third season, entitled “Cosmos: Possible Worlds,” also broadcast on FOX and National Geographic, premiering in March, 2020. Like its predecessors, the show was helmed under Ms. Druyan’s leadership as Executive Producer, Writer, Director and Creator, along with the second season team of Seth MacFarlane, Brannon Braga, and Jason Clark. Additionally, she wrote the show’s companion book, which will be published by National Geographic on February 25, 2020.

Ms. Druyan served as Creative Director of the NASA Voyager Interstellar Record Project to design a complex message, including music and images, for possible alien civilizations. These golden phonograph records affixed to the Voyager 1 and 2 spacecraft, the fastest moving vehicles ever created by the human species, are now the most distant objects ever touched by human hands. They have crossed the heliopause, that place far beyond the outermost planets of the solar system where the solar wind gives way to the interstellar medium. They have a projected shelf life of one to five billion years and are expected to make several circumnavigations of the Milky Way Galaxy.

Enjoy the episode and don’t forget to subscribe and leave a review.

What was your favorite quote or lesson from this episode? Please let us know in the comments!

Want to hear more episodes with incredible minds from the worlds of science and culture? Check out our conversations with the stars of Hitchhikers Guide, and the engineering team at Moog Music, in series 1 of The Bluedot Podcast – available to listen now! 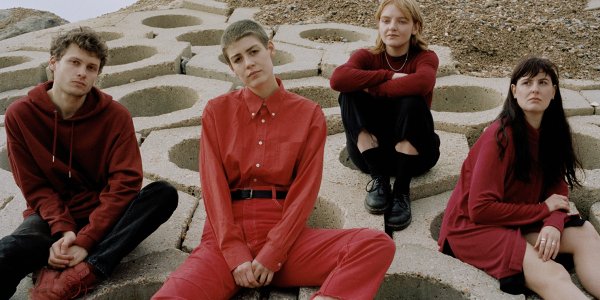 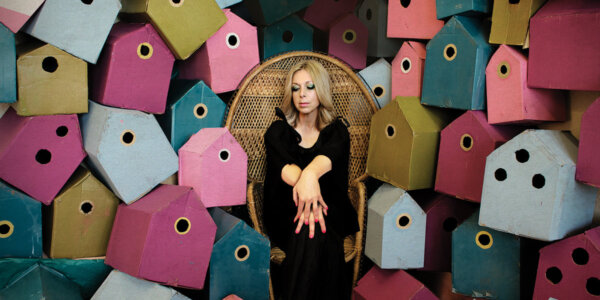 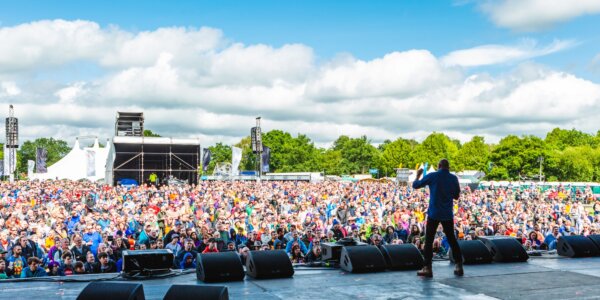