We’re over the moon to reveal our bluedot 2019 line-up, celebrating 50 years since the Moon Landings in July.

Joining Kraftwerk 3-D, one of the most influential electronic groups of all time, New Order will celebrate a homecoming festival performance on the Sunday night with Hot Chip – and the tantalising promise of brand new material – heading up the bill on Friday. Opening the Thursday night, the Lovell Stage will host an bespoke orchestral extravaganza as the internationally renowned Hallé Orchestra presents Lift Off, a performance of specially selected sci-fi themes and music related to the Moon accompanied by unique big screen visuals. 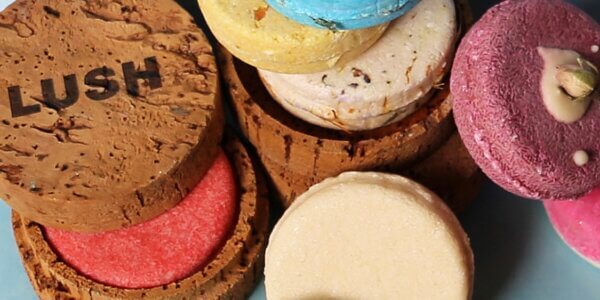 We’re excited to announce Lush will be joining us at bluedot this July, with a number of excit…