The tragic triumph of the world’s largest concert.

It was a night to remember: 1.3 million people crammed in city parks and pavements, blocking highways and craning their necks for a glimpse of the largest concert the world had ever seen, all in celebration of NASA.

On April 5, 1986, electronic music composer Jean-Michel Jarre led an event of riotous spectacle, lighting up the Houston skyline with lasers, vast projections and fireworks, blasting out synthesizer sounds into the night air. But someone was missing.

The concert had been due to climax with something totally unique. A young African-American astronaut named Ron McNair was to have performed part of the concert from miles above the city, inside the space shuttle Challenger. 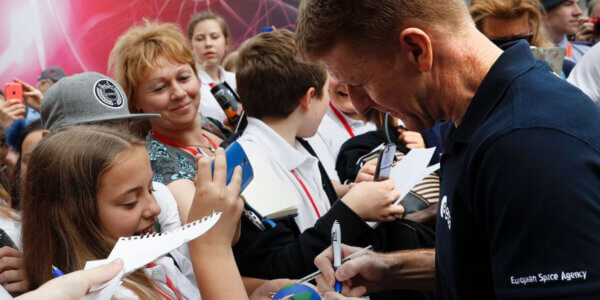 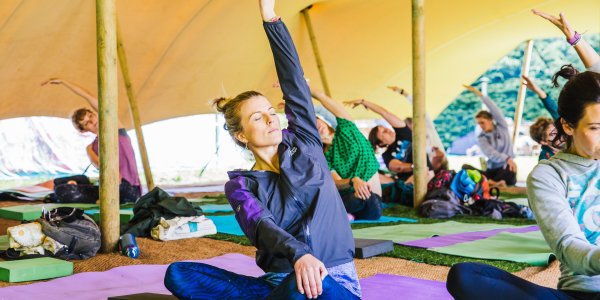 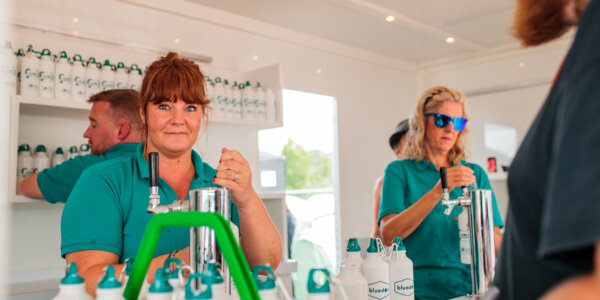