Ana Matronic has made a profession out of soundtracking the good times in life. Whether onstage as a member of pop phenomenon Scissor Sisters or on air as Radio 2’s Doyenne of the Disco. She joined us at bluedot bringing a plethora of stellar dance floor tracks to our Orbit Stage, alongside hosting a number of Future Now talks focusing on the science of 2001: A Space Odyssey as we celebrated it’s 50th anniversary.

An avid lover of sci-fi and author of the book Robot Takeover: 100 Iconic Robots of Myth, Popular Culture and Real Life, Ana Matronic regularly talks about Artificial Intelligence, Transhumanism and the future.

We spoke to Ana Matronic about the future of our planet, what bluedot means to her and her experience of the festival. 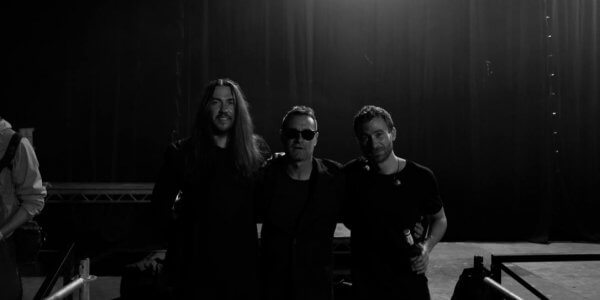 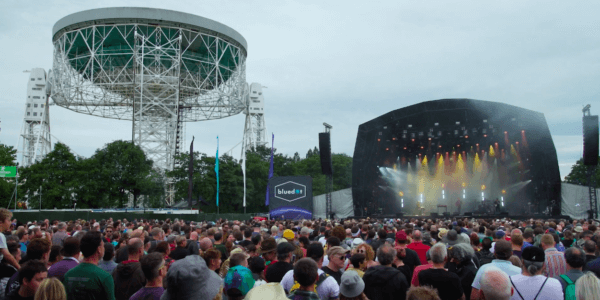 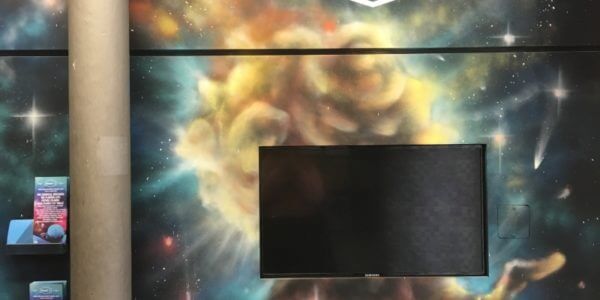 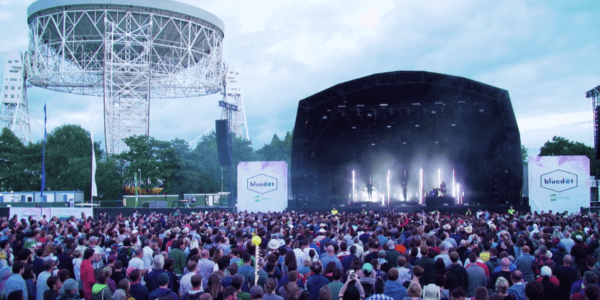 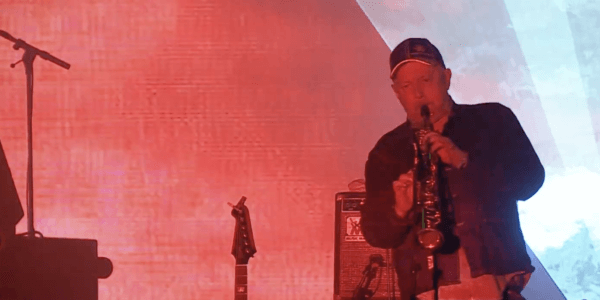